Australia, UK to ‘fight back’ against hostile states in cyber – minister 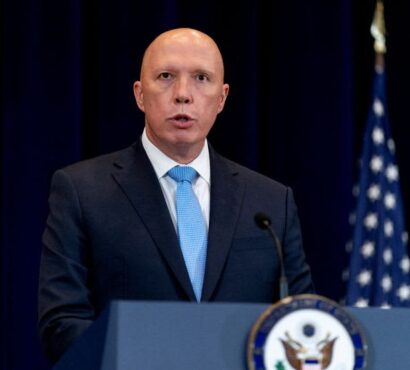 SYDNEY (Reuters) – Australia and Britain will “fight back” against cyber attacks from China, Russia, and Iran, defence minister Peter Dutton said ahead of consultations with Britain in Sydney. Australia’s defence and foreign affairs ministers are due to meet Britain’s defence secretary Ben Wallace and foreign secretary Liz Truss on Friday for the annual Australia-United Kingdom Ministerial Consultations (AUKMIN). Dutton said the meeting would have a big focus on cyber. “Both the UK and Australia get regular attacks from Russia and from China, Iran and other countries,” he said on radio, adding…

Shifting obsolete notions of disability in the Arab world