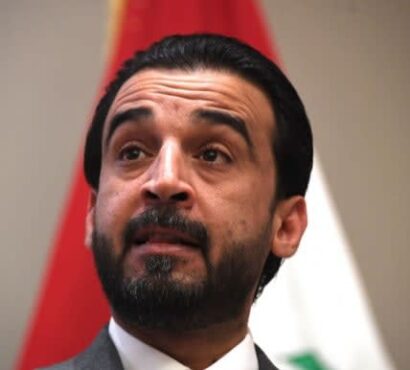 An explosion from a hand grenade hit the headquarters of Iraqi parliament speaker Mohammed Halbousi’s Taqaddum party in Baghdad early on Friday wounding two guards, police sources said. The blast caused damage to the building’s doors and windows, police said. No group claimed responsibility and there was no comment from Halbousi or the Iraqi government immediately for the incident. A similar incident hours later targeted the Baghdad headquarters of the Azm party of another Sunni Muslim politician, Khamis al-Khanjar, police said, but caused only light damage. There was no claim of responsibilit…