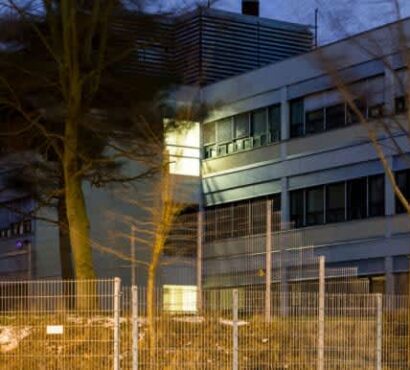 Denmark warned on Thursday of a rising espionage threat from Russia, China, Iran and others, including in the Arctic region where global powers are jostling for resources and sea routes. The Danish Security and Intelligence Service said there had been numerous examples of attempted spying on Denmark, whose active global role had helped make it a tempting target. “The threat from foreign intelligence activities against Denmark, Greenland and the Faroe Islands has increased in recent years,” Anders Henriksen, head of counterintelligence at the Danish Security and Intelligence Service, said in a …

LiveMe Announces Winner of Its Record-Shattering Race as One Challenge