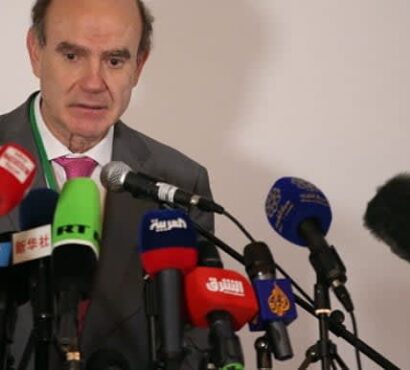 The European Union’s envoy to Iran nuclear talks, Enrique Mora, was “retained” briefly by German police at Frankfurt airport on his way back from Tehran, he said Friday. An EU spokesman played down the incident, which he said was “solved quickly” but which Mora had declared “seems a violation of the Vienna Convention” on diplomatic protection. “Retained by the German police at the Frankfurt airport on my way to Brussels, back from Teheran. Not a single explanation,” Mora tweeted. “An EU official on an official mission holding a Spanish diplomatic passport. Took out my passport and my phones,” …

Eight things you should never do while travelling abroad