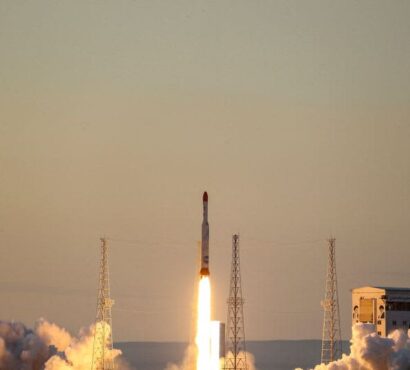 PARIS (Reuters) – France on Friday condemned Iran’s satellite rocket launch and said it was “all the more regrettable” as nuclear talks with world powers were making progress, echoing concerns expressed by the United States and Germany. Iran said on Thursday it had used a satellite launch rocket to send three research devices into space, as indirect U.S.-Iran talks take place in Austria to try to salvage a 2015 nuclear deal. The satellite launch was in breach of U.N. Security Council resolutions, France’s foreign ministry said. “These activities are all the more regrettable as they come at a t…