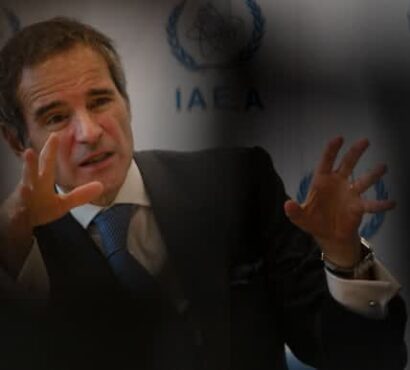 UN atomic watchdog chief Rafael Grossi told his agency’s Board of Governors on Wednesday that negotiations he had held in Tehran this week over Iran’s nuclear programme had proved inconclusive. “On 23 November 2021, I had meetings in Tehran with the Vice President of Iran and Head of the Atomic Energy Organization of Iran, H.E. Mohammad Eslami, and the Minister of Foreign Affairs of Iran, H.E. Hossein Amir-Abdollahian,” Grossi said in a statement to the 35-nation Board of Governors ahead of its quarterly meeting. “Despite my best efforts, these extensive negotiations and deliberations to addre…