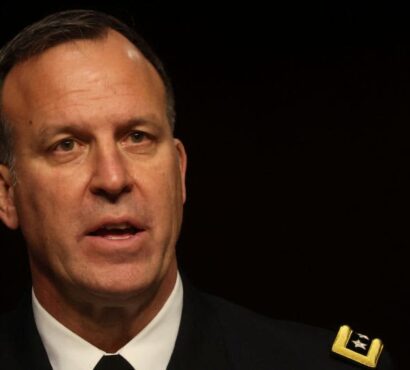 By Phil Stewart ABU DHABI (Reuters) – The new U.S. general overseeing American forces in the Middle East said allies were concerned about long-term U.S. commitment to the region, as he wrapped up a visit to the United Arab Emirates on Friday. U.S. Army General Michael “Erik” Kurilla, who took over as head of Central Command last month, is compiling a 90-day assessment of the U.S. military’s efforts in a region once at the core of a foreign policy now more focused on China, Russia and the war in Ukraine. Friday’s visit followed stops in Saudi Arabia and Egypt. “The tone in my engagements in Egy…