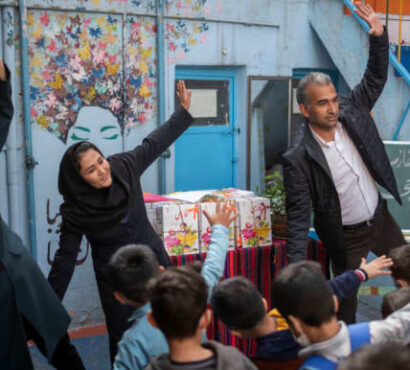 Hundreds of teachers rallied in cities across Iran Thursday to protest against changes to their pay and pensions that come just as soaring prices hit their wallets, state media reported. In Gilan province on the Caspian Sea coast, around 150 teachers marched in the city of Rasht, while another 70 did so in Lahijan, the state broadcaster reported. Protesters chanted slogans such as “if embezzlement is reduced, our problems will be solved,” and “we only heard promises, we didn’t see justice”, it said. In Iran’s third-largest city, Isfahan, around 300 teachers demonstrated, the Mehr news agency r…