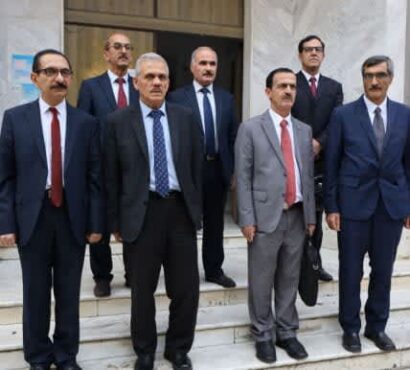 A former Iranian prison official accused of handing out death sentences during a 1988 purge of dissidents will testify for the first time on Tuesday in a landmark trial in Sweden. Hamid Noury, 60, has been on trial in Stockholm’s district court since August on charges including murder, crimes against humanity and war crimes. They stem from the period between July 30 to August 16 1988, when he was allegedly assistant to the deputy prosecutor of Gohardasht prison in Karaj,near Tehran. Human rights groups say the minimum estimates put the death total at about 5,000 prisoners killed across Iran, a…