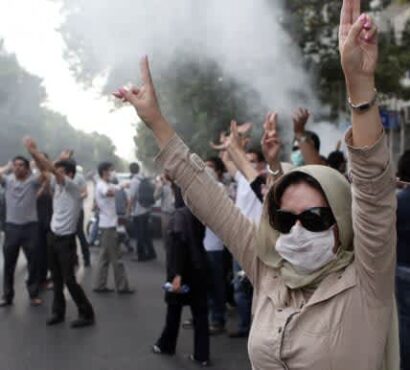 Iranian security forces fired live rounds and tear gas to disperse anti-government protesters in several provinces on Thursday, according to posts on social media, as protests triggered by rising food prices continued to spread. Iranians took to the streets last week after a cut in food subsidies caused prices to soar by as much as 300% for some flour-based staples. The protests quickly turned political, with crowds calling for an end to the Islamic Republic, echoing unrest in 2019 which began over fuel prices hike. Social media footage not verified by Reuters showed at least six people killed…