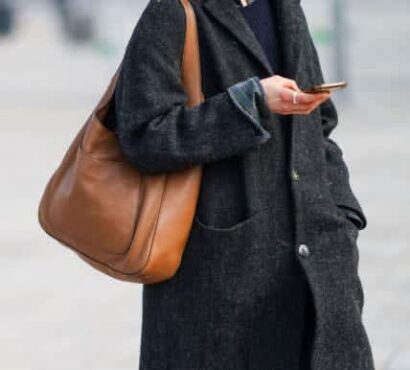 Israel said Wednesday that it had broken up an Iranian spy ring that recruited Israeli women via social media. The women agreed to photograph sensitive sites, gather intelligence and in at least two cases, to encourage their sons to join Israeli military intelligence. Israel views Iran as its greatest threat, and the two nations have been waging a shadow war for years. Israel has repeatedly threatened to take military action against Iran to prevent it from acquiring nuclear weapons. Iran denies it is seeking such weapons and has vowed a harsh response to any aggression. Israel’s Shin Bet inter…