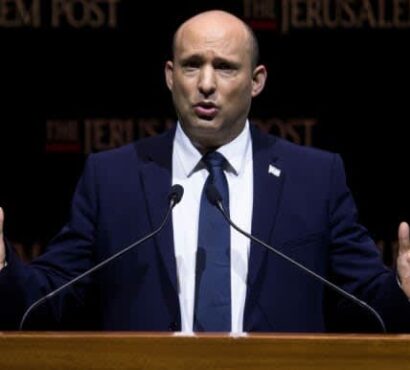 Prime Minister Naftali Bennett signalled readiness on Tuesday to step up Israel’s confrontation with Iran and reiterated that his country would not be bound by any new Iranian nuclear deal with world powers. Indirect negotiations will begin on November 29 about reviving the 2015 deal, which former US President Donald Trump withdrew from, deeming it insufficient to shut down projects with bomb-making potential – a view shared by the Israelis. Iran, which denies seeking nuclear arms, has since the US walkout breached the deal with expanded uranium enrichment. Bennett, who took power in June, des…