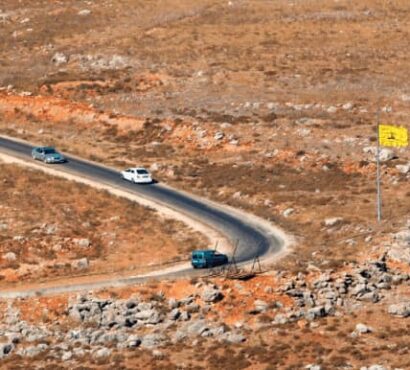 Israeli security sources claimed Friday that drones captured after being flown across the frontier from neighbouring Lebanon have provided insight into the growing aerial surveillance capabilities of the Iran-backed Hezbollah militant group. Lebanon and Israel are technically in a state of war and drones have become a regular feature of their heavily guarded border. Images extracted from one drone downed in August — shown to AFP — showed what the source said was Hezbollah drone operators and pictures of other drones, as well as an aerial shot of a northern Israeli settlement and military po…