Home | Production | KNEWZ EXCLUSIVE: With The U.S. Out Of The Picture, What The Taliban Wants From Iran

KNEWZ EXCLUSIVE: With The U.S. Out Of The Picture, What The Taliban Wants From Iran 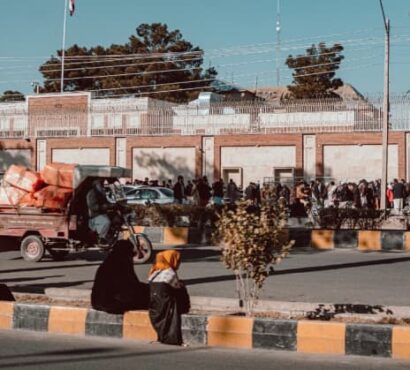 By alang.consultant Islam Qala, Afghanistan (Knewz) – With the United States removed from the geopolitical picture, neighboring Iran has carte blanche to fill the power vacuum. The official border is a strangely quiet strip of dirt and dust. A swath of Iranian flags flap on the right side, and a lone Taliban flag languishes on the left. But rather than thongs of long lines of crinkled faces eager to cross, just a gaggle of workers trundle in and out. It’s a sign, one Taliban official tells me, of the burgeoning closeness of the two countries. “We want to have good relations with all the neighb…