Cyclone Idai struck Mozambique on 14 March, killing and displacing thousands of people and causing damage all across the country.  Relief organizations rely on National Air Cargo to deliver aid to the city which is reachable almost solely by air and sea due to the nearly 3000 sq. km. of flooded land. 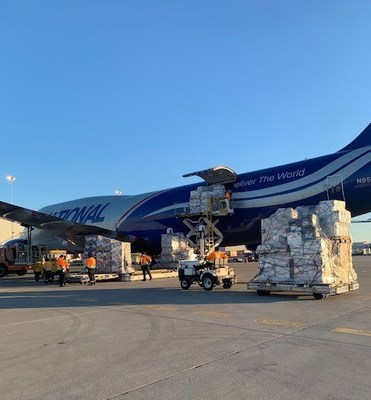 National swiftly responded to the request from Air Charter Service (ACS) to launch an urgent relief supply mission.  National Air Cargo, Inc. is ensuring Aid agencies that the relief materials are swiftly getting to the people and are currently working on additional relief movements. Governments across the world have offered support to the cyclone-ravaged Mozambique. 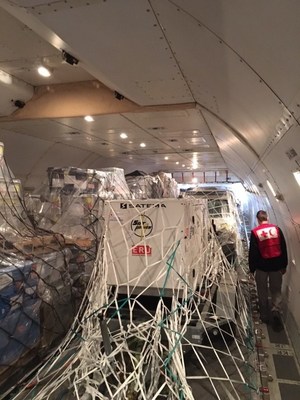 National specializes in reaching the most challenging and demanding locations, should it be in relief operations or in troop support, and has always played a vital part in assisting relief movements to countries affected by natural disasters. 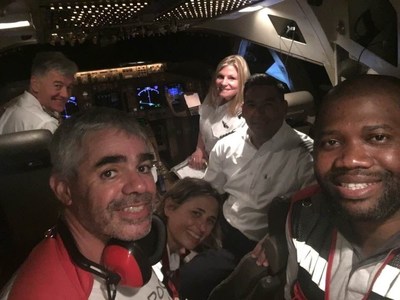 Christopher (Chris) Alf, National’s Chairman of the Board expressed, “Our hearts and prayers are with those affected in Mozambique. National Airlines is and will always be committed to prioritizing relief missions ahead of our commercial operations. The Mozambique mission request was received and activated within 24 hours.”