Home | Business | One killed as price protests continue in Iran

One killed as price protests continue in Iran 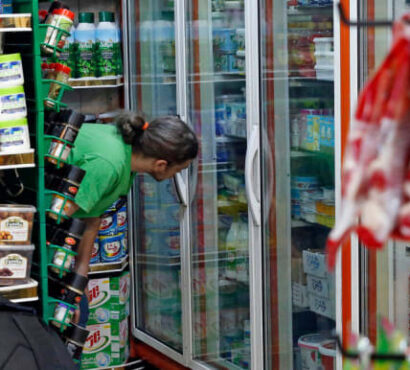 Protests over soaring food prices continued in several cities in Iran on Saturday, according to postings on social media, while an Iranian lawmaker told local media one person was killed in a demonstration in the southwest. The protests were triggered last week by a cut in state subsidies for imported wheat that caused price hikes of as much as 300% for a variety of flour-based staples. The government of President Ebrahim Raisi also raised prices of basic goods such as cooking oil and dairy products. The northern city of Rasht, the central town of Farsan, and the northeastern city of Neyshabur…