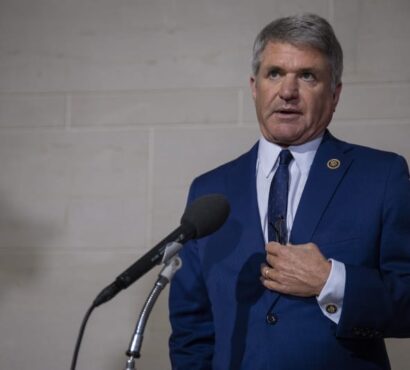 The chaotic withdrawal of U.S. forces from Afghanistan has emboldened Russia’s President Vladimir Putin, the top Republican on the House Foreign Affairs Committee said Sunday. “Putin again smells weakness here,” Rep. Michael McCaul, R-Texas, told CNN’s “State of the Union.” “He knows that if he’s ever going to invade Ukraine, now is the time. “I hope he doesn’t make that miscalculation. But the fact is, if he does invade Ukraine, what is the United States, what is our commander in chief prepared to do to stop it?” he added. The comments came after tense U.S.-Russia talks last week failed to yi…