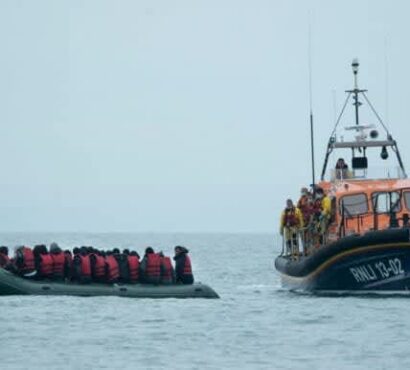 Activists and charities have slammed the UK government for failing to protect asylum seekers after at least 27 people were found dead in the English Channel Wednesday. Refugee advocates criticised UK Prime Minister Boris Johnson’s “dangerous” approach to migration, saying that it is trying to make Channel crossing “unviable” but ultimately penalises asylum seekers and puts people at risk. They also condemned politicians who blamed people smugglers for Wednesday’s tragedy – in which at least one pregnant woman and three children were among the 27 people found dead – when there are no safe rout…