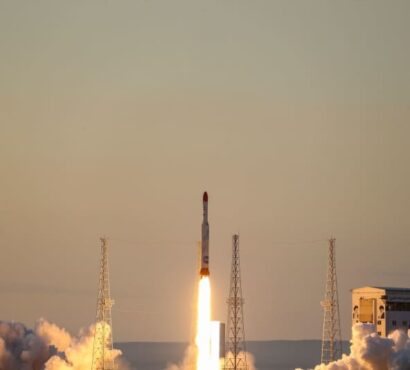 US and French criticism of Iran’s resumption of satellite launches is unwarranted, said Iran on Saturday, blasting back at its detractors. “Iran very much has the legitimate right to conduct scientific research, especially in the fields of aeronautics and space,” Foreign Office spokesperson Saeed Khatibzadeh said on Saturday. According to Khatibzadeh, the launch was also not a violation of UN resolutions, as claimed by the two countries. Therefore, the criticism is baseless and ineffective, the spokesperson said, according to the ISNA news agency. The Defence Ministry reported on Thursday that…