The Iraq Report: Northern Iraq engulfed in battle once again 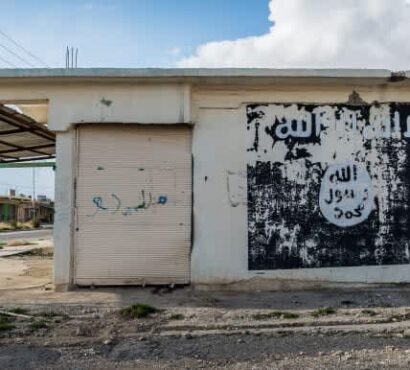 While Iraq has never been totally free of armed conflict since the United States led an illegal invasion of the country in 2003, it has seen lulls in the violence, particularly recently in northern Iraq. However, a number of intersecting military operations have now shattered any semblance of calm as the Iraqi military clashes with Yazidi militias in Sinjar and Turkey launched new operations to root out Kurdish Marxist militants hiding out in Iraq’s mountains. Adding to the conflict is the returning spectre of proxy wars, as a newly declassified Pentagon report indicates that Iran has been act…