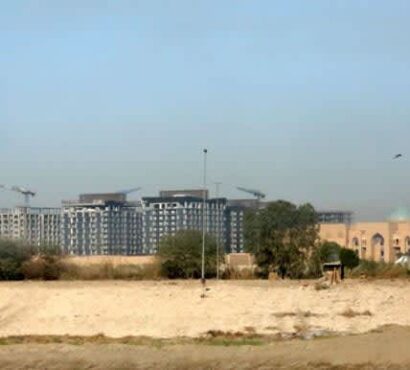 Three people were wounded in rocket attacks on theIraqi capital Baghdad’s Green Zone Thursday, with one hitting a school and two smashing into the US embassy grounds, security sources said. “Three rockets were fired towards the Green Zone,” a high-ranking Iraqi official told AFP on condition of anonymity, adding that two of the wounded were children. “Two of those fell on the grounds of the American embassy, and the other on a school nearby, injuring a woman, a girl and a young boy.” Another security source who did not wish to be identified said there were no injuries or damages inside the US …