The world record efficiency of 25.8% on small-area, single side TOPCon cells developed by Fraunhofer ISE has driven research and development of passivated contact solar cells by institutes and industry. In 2015, the State Key Laboratory of Photovoltaic Science and Technology (SKL PVST) of Trina Solar started the research on a large-area bifacial TOPCon cell that is aimed for industrial mass production, naming it i-TOPCon cell. In 2019, Trina Solar achieved a front side median efficiency over 23% on i-TOPCon cells.

The i-TOPCon cell has a front boron emitter and a rear full-area passivating contact. After its development by the SKL PVST, it was transferred into full-scale mass production in a workshop at Trina Solar’s Changzhou factory. In May 2019, Trina Solar announced that its SKL PVST has set a new world record of 24.58% for such n-type mono-crystalline silicon (c-Si) i-TOPCon solar cells. This result was independently confirmed by the ISFH CalTeC in Germany with a full-area measurement (244 cm2) including busbars. 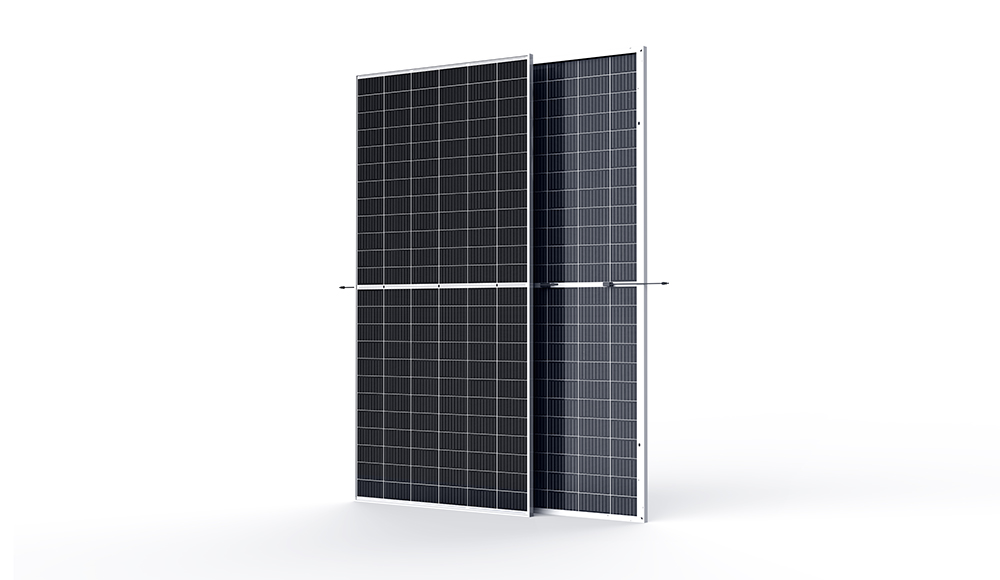