US reluctance to lift sanctions hurdle to reviving Iran deal 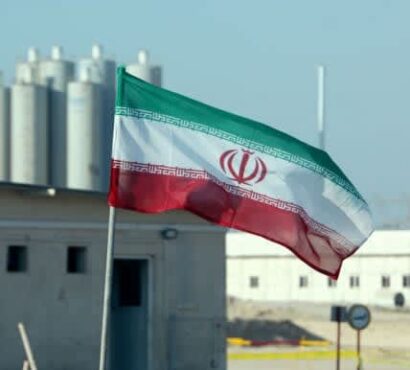 The reluctance of the United States to lift all sanctions on Iran is the main challenge to reviving a 2015 nuclear pact, a senior Iranian official said on Sunday, as Western powers questioned Tehran’s determination to salvage the agreement. Indirect talks between Washington and Tehran on reinstating their nuclear pact broke off on Friday, with both sides saying they would resume the following week, as Western officials voiced dismay at sweeping demands by the Islamic Republic. “It is now clear that Washington’s reluctance to give up sanctions altogether is the main challenge to the progress of…