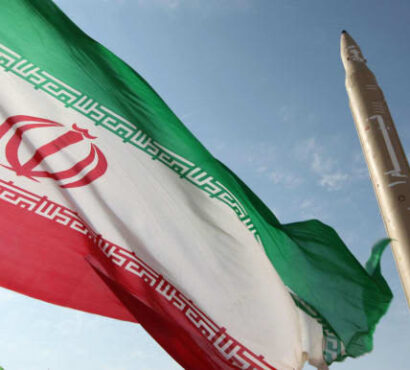 Iran on Thursday said it has carried out a new space launch, sparking concern in Washington which said such moves show the need to revive a 2015 nuclear deal. Tehran successfully put its first military satellite into orbit in April 2020, drawing a sharp rebuke from the United States. Western governments worry that satellite launch systems incorporate technologies interchangeable with those used in ballistic missiles capable of delivering a nuclear warhead. Iran insists its space programme is for civilian and defence purposes only, and does not breach the nuclear deal or any other international…